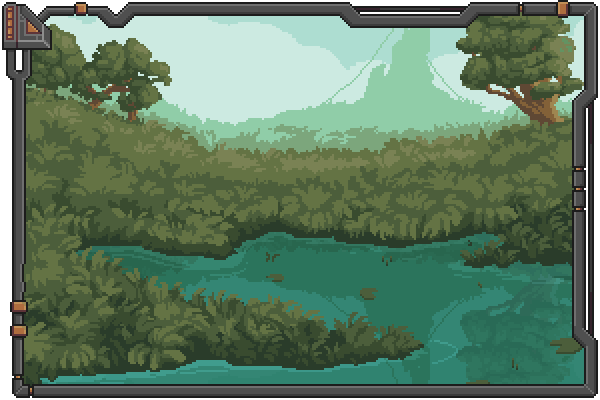 Areas: The Plains, The Hills

City: the City of Bitzaron

A large province, mostly consisting of prairie-like flatlands and hills, Mireh generally has more temperate weather than the other regions on the island. Storms seem to be swept away from them due to the high powered winds off the shore. Mireh is lucky to still have some rainfall, as their neighboring province of Issiq is often cheated of it. Deep within its borders is the fabled tower city of Bitzaron. 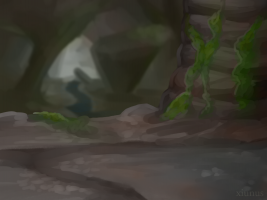 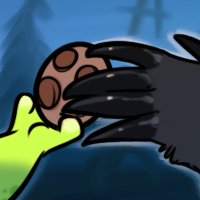 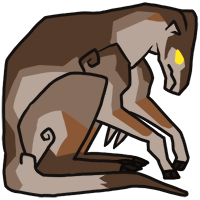 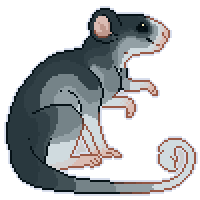 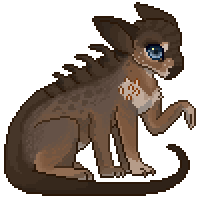 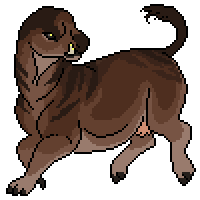 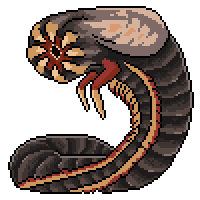 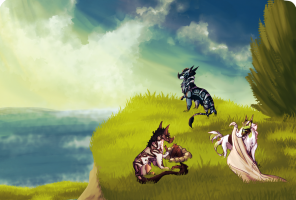 [Trade] Cliffside Camp
By Gaeron Pass ・ 3 ・ 1
Literature
Raucer looked down at their new telecommunications device, gifted to them by their newest friend Farlow of The Plains as a gesture of gratitude for aiding in finding the missing whelp Tyro. This device had been hacked specifically to not communicate with The Department any more and so Alita had opted to use it as a note taking device for their leads and clues. Currently the device was leading them to Bitzaron, and had stored images of a strange piece of parchment given to them by Tyro when th...
Setting out, and a heavy bag
By Or'sol ・ 0 ・ 0 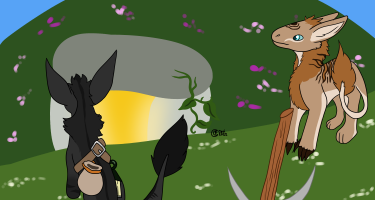 These are Natives currently roaming in this location. They can be encountered in Observations.