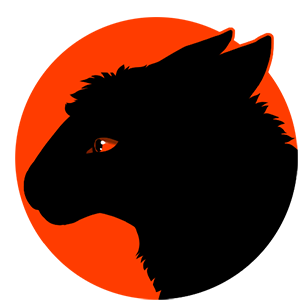 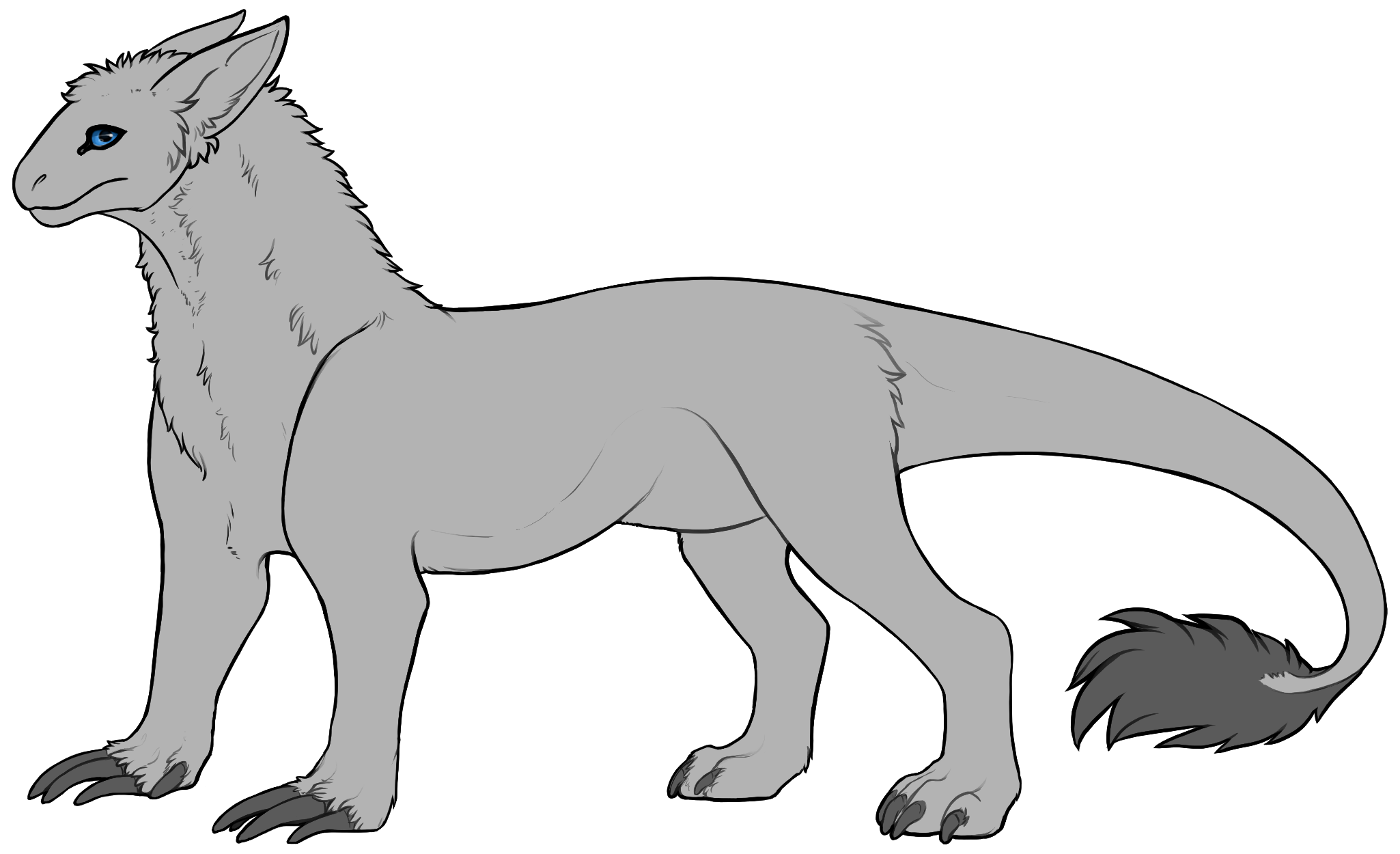 The species known as Belemoid are a reclusive quadrupedal race that was discovered long after the first encounter with Tsabhua. They live in underground tunnel networks in family units called mobs which often contain several generations of similarly tempered beasts. They are a medium sized species yet still far large enough to be ridden or pose a threat to a human, if they feel threatened. They have savage claws which they use to dig and defend themselves. The plural of belemoid is, and has always been, belemoid, though their common moniker is "bele" and "beles", where the plural form is acceptable.

The belemoid species was created by Alue and Uri as a standalone ARPG.

The belemoid is a versatile omnivore that feeds on insects, fruit, and nuts. They use their long claws to dig up rotten logs and search for worms in the earth. They may also use their claws to pull insects out of holes in rotten plants. With their long, sloping bodies, broad rib cages, and strong shoulders, belemoid are well-equipped for digging and foraging. They also have a long, powerful tail that helps them maintain balance, as well as four sturdy legs that allow them to exhibit great strength.

At night, belemoid have the surprising ability to stress bioluminescent microbes within their irises, causing them to glow on command. This is achieved through the use of minute vibrations in their eyes, although they cannot easily turn "off" this glow. This can be dangerous if they are approached by predators, which is why small groups of belemoid on excursions often appoint "dark-eyed" friends as lookouts and guides in situations where "light-eyed" individuals must hide their eyes to avoid conflict. 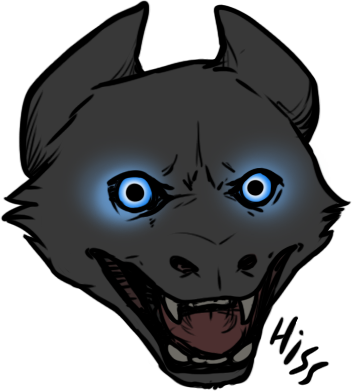 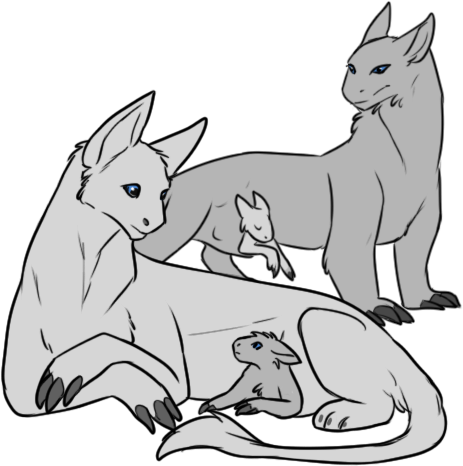 often form large groups of related and unrelated individuals, leading to their quick adaptation to colony life. They typically live in vast underground networks that they dig out from scratch, which makes them less of a burden on colonies with limited territory. However, in regions with looser soil, such as the sandy Issiq desert, they may choose to live aboveground with the larger tsabhua.

When threatened, belemoid behave similarly to cats, puffing themselves up, rearing their backs, and hissing to appear as large as possible. A male belemoid is called a boar, a female is called a mare, and their young are called joeys. Both sexes have forward-facing pouches where they share the responsibility of raising their joeys. It can be difficult to distinguish between male and female belemoid without a closer examination, as their genitalia are hidden inside their cloaca.

After a gestation period of four months, females usually give birth to one to four joeys. The joeys remain close to their parents and wean between four and eight months of age. At three years old, they reach sexual maturity and often set out in search of mates. If their parents permit, they may bring home mates to strengthen and grow their group.

Like most other playable species, belemoid have their own colour patterns that are unique to their breed.
They also have unique markings: badger and the Irish complex, which is made up of Irish spotting and Seychellois.

The parts of their mane that must be darker than the base coat without the flaxen gene is their tail tuft.

Beige Tinted Granite
CcMmYYKk · CcMmYYkk
These colours are affected by only one of the main colour alleles (C, M, and Y).

Isabella Tinted Granite
CCMMYyKk · CCMMYykk
These are a mix of C, M, and Y but don't have a dominant K allele. (They are always kk.).

These are a mix of C, M, and Y but always have a dominant K allele. (Kk) They never have a Silver tint.